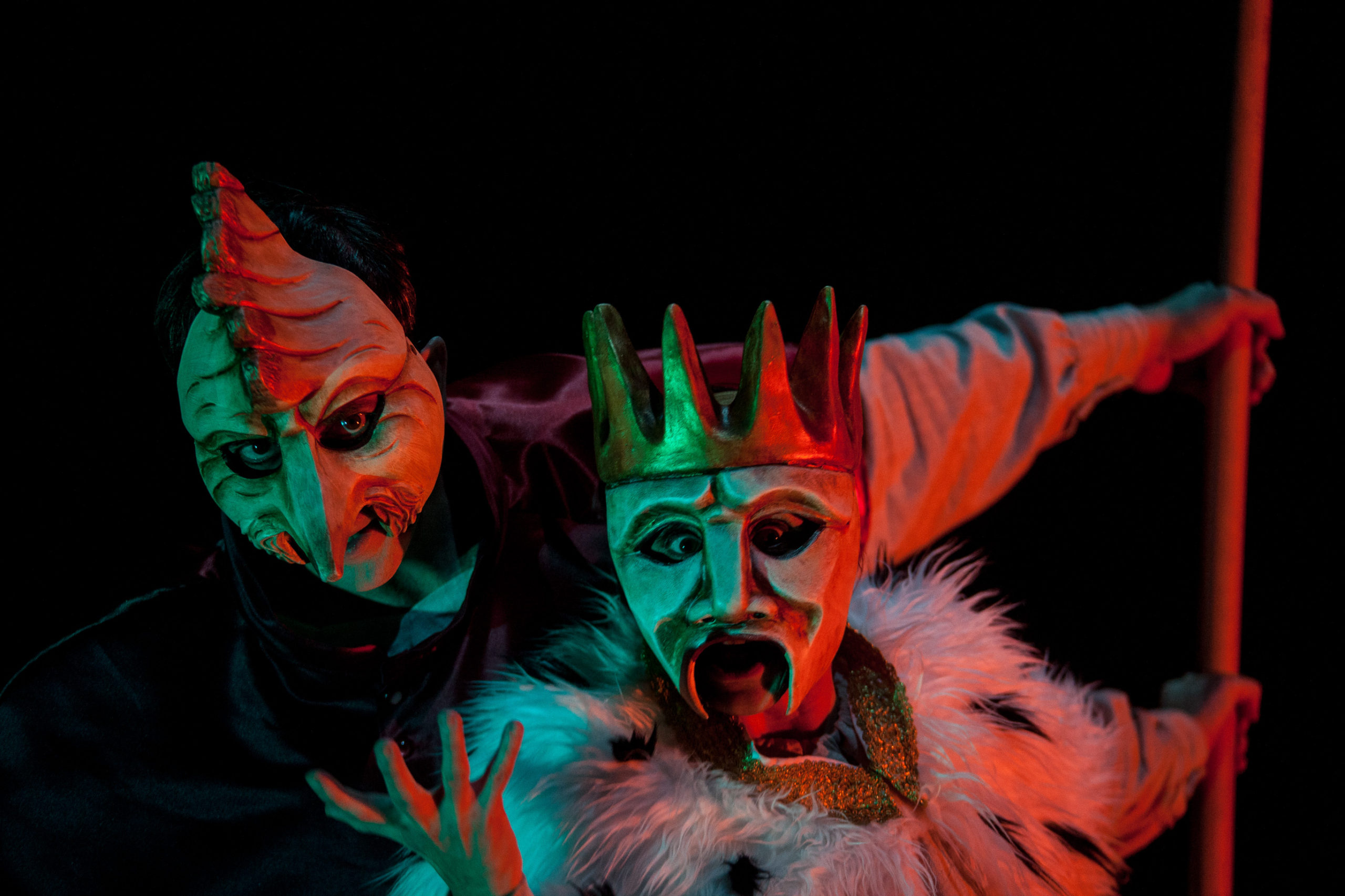 Bambalúa creates new audiences through intervention in alternative spaces and the modification of spaces that are not usually used for performing arts.

Bambalúa Teatro was born in 1997. Since then it has established itself as a stable theatre company, which has allowed them to develop shows in the following areas: children’s theater, street theater, and intervention theater in alternative apaces. They have produced more than 25 shows.

Bambalúa often creates new audiences through intervention in alternative spaces and the modification of spaces that are not usually used for performing arts. In the area of children’s Theater, highlighting the pedagogical nature of the shows and the support for teachers with educational material in school campaigns, both for primary and secondary schools. In the same way, it is worth to emphasise the intervention that Bambalúa Teatro has carried out until 2011 in the Parque de Mero el Jardinero, an interactive park with a theatrical theme and pedagogical and innovative nature, attended by about 20,000 people a year.

They create 3 different shows, one of them is a Hall Theater, this show is created to excite, dream, and surprise children and families. They create their work from a pedagogical vision. A direct, intelligent, and agile theater. It can be a school campaign, the company makes educational material available to teachers in relation to each show and offers the possibility of developing a theater-forum after the performance. The second show can be in theater in alternative spaces, for this show they propose to turn any place into a new scenic space; adapting their shows and giving the space a different nuance, creating a new theatrical perspective. It can be either Museums, wineries, palaces, etc. And the last show can be a street theater and horseback riding, this show involves improvisation with the public, irony, humor, and complicity are the ingredients with which Bambalúa Teatro takes to the streets. 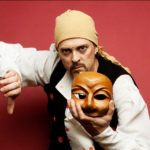 Alfonso is a founding member of the Bambalúa Theatre company. Actor and composer of almost all the soundtracks of the company's shows, he is a showman and event presentation specialist. 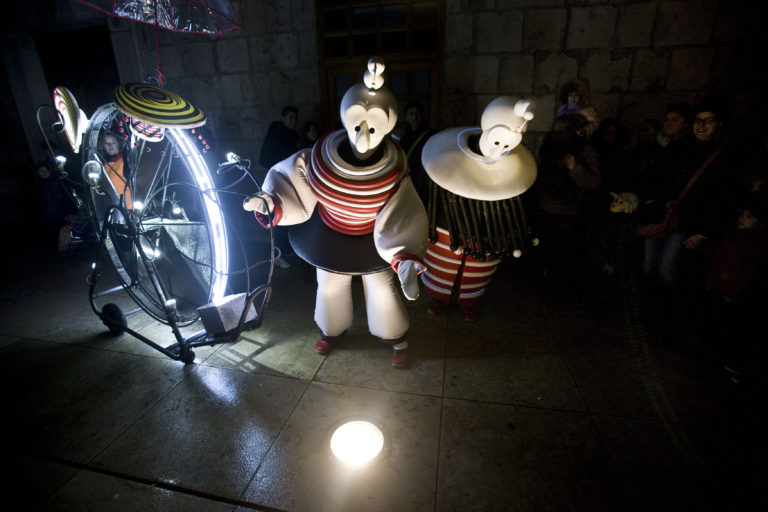 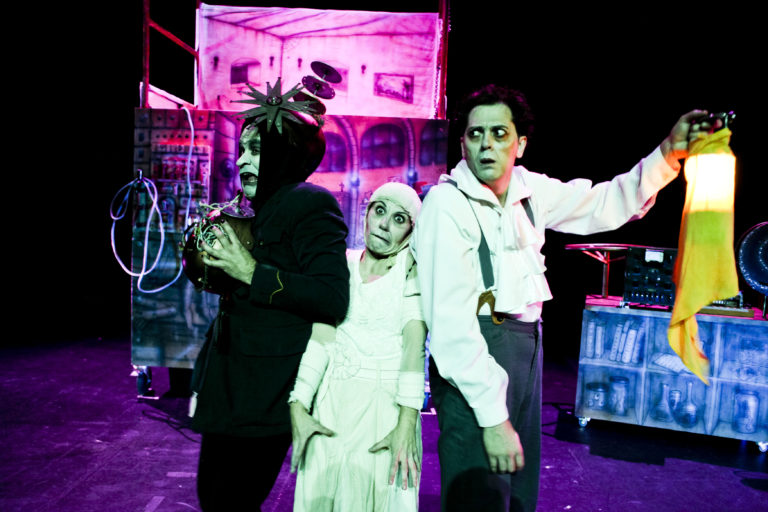 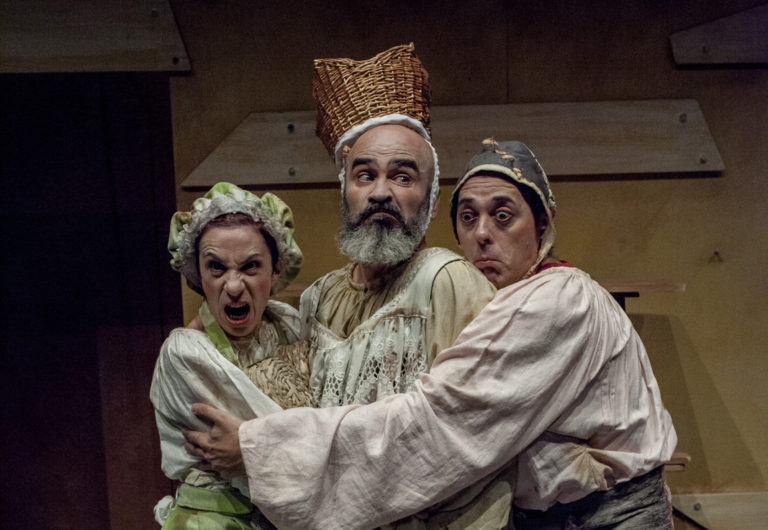 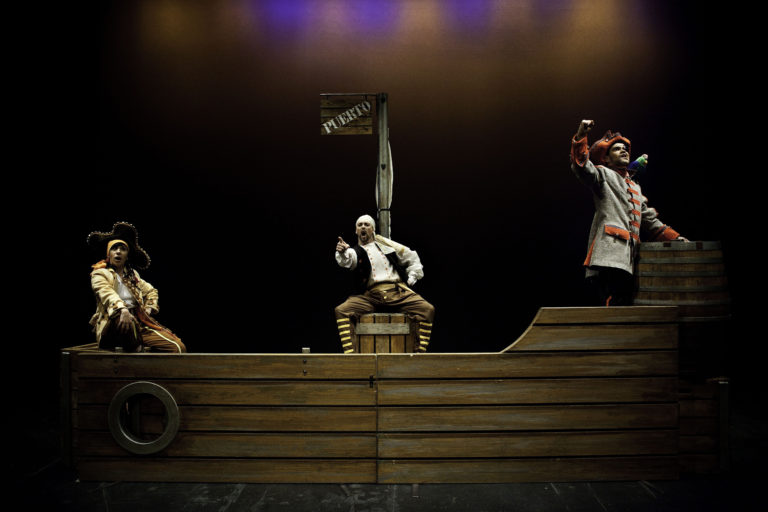 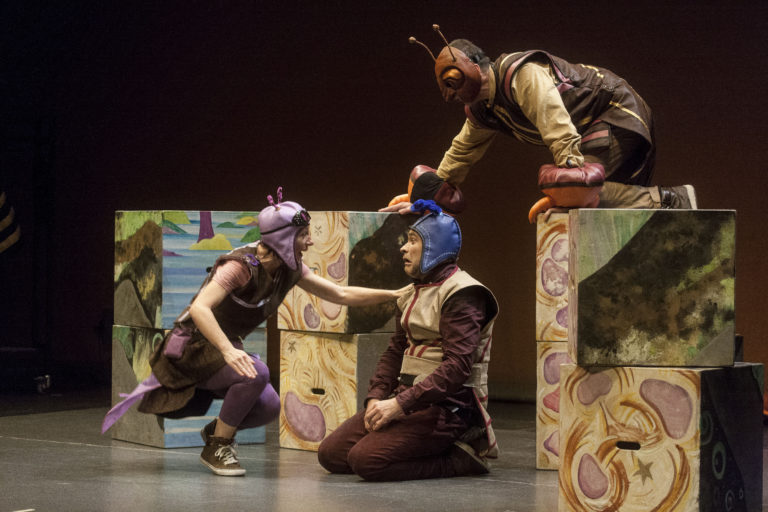 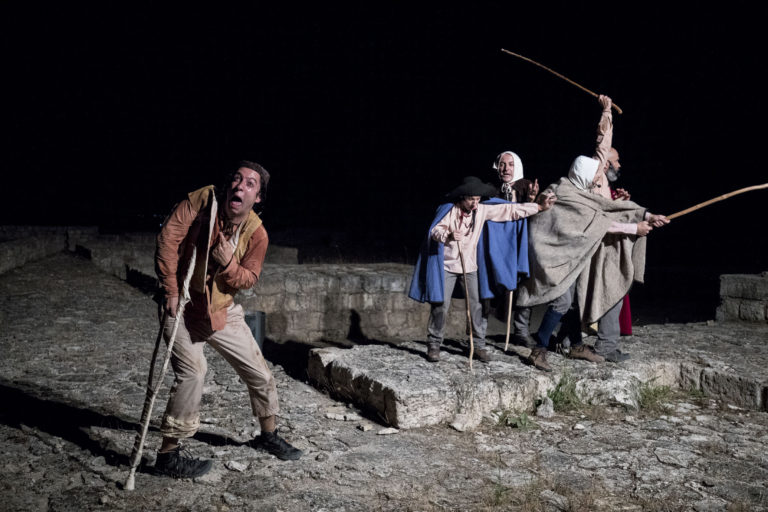 Alfonso is a founding member of the Bambalúa Theatre company. Actor and composer of almost all the soundtracks of the company's shows, he is a showman and event presentation specialist.

Other creative industries in Burgos

Discover the creative industries based in Burgos. Discover how to keep in touch with them and start new and amazing collaborations with the most creative people in this European Capital of Culture. 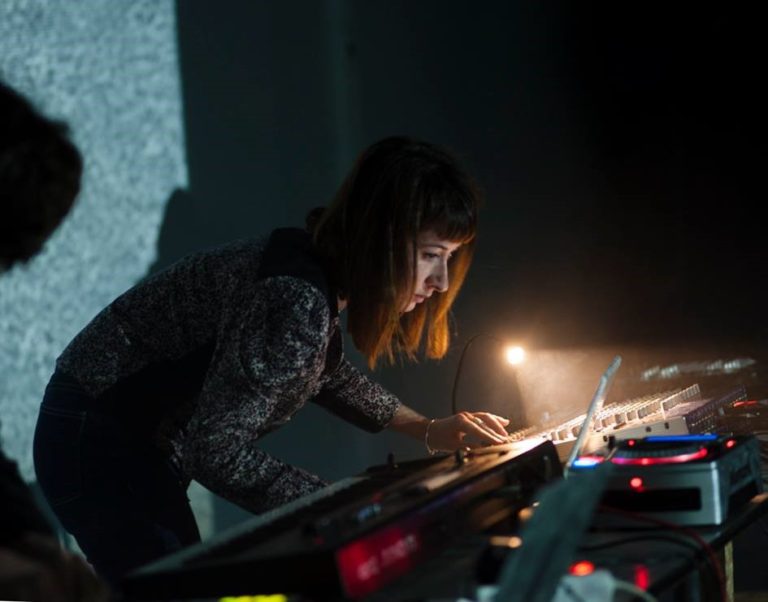 Be creative with the sound artist, Sarah Rasines. In her workshops you’ll do the whole process of editing a cassette, from the cover design or artwork, to the recordings that will go inside or sound design. 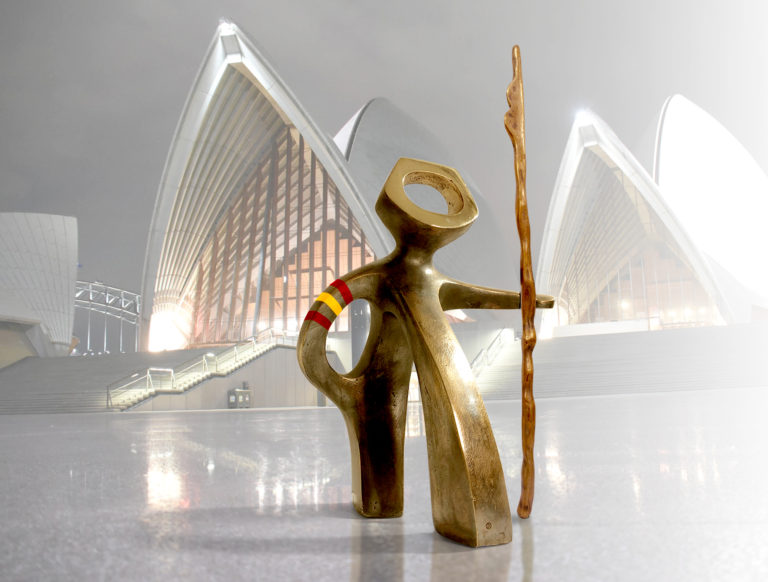 Feel the creativity in Óscar Martín’s studio. Take a journey through the creative process, forms and symbols in his workspace, not just to know the construction process of his art but to understand it and enjoy it in his own words. 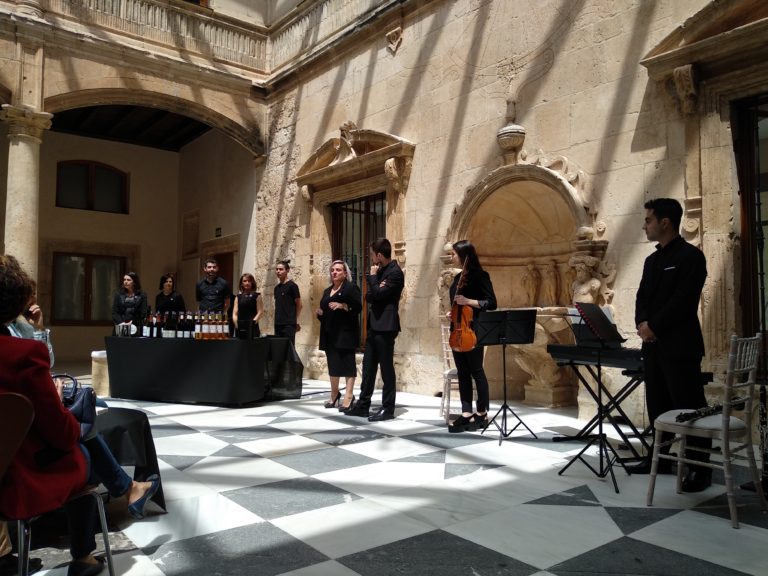 Lust for Wine is bringing emotion and fun to the world of tastings, they offer experiences where you can learn, play and of course, taste the best wine.