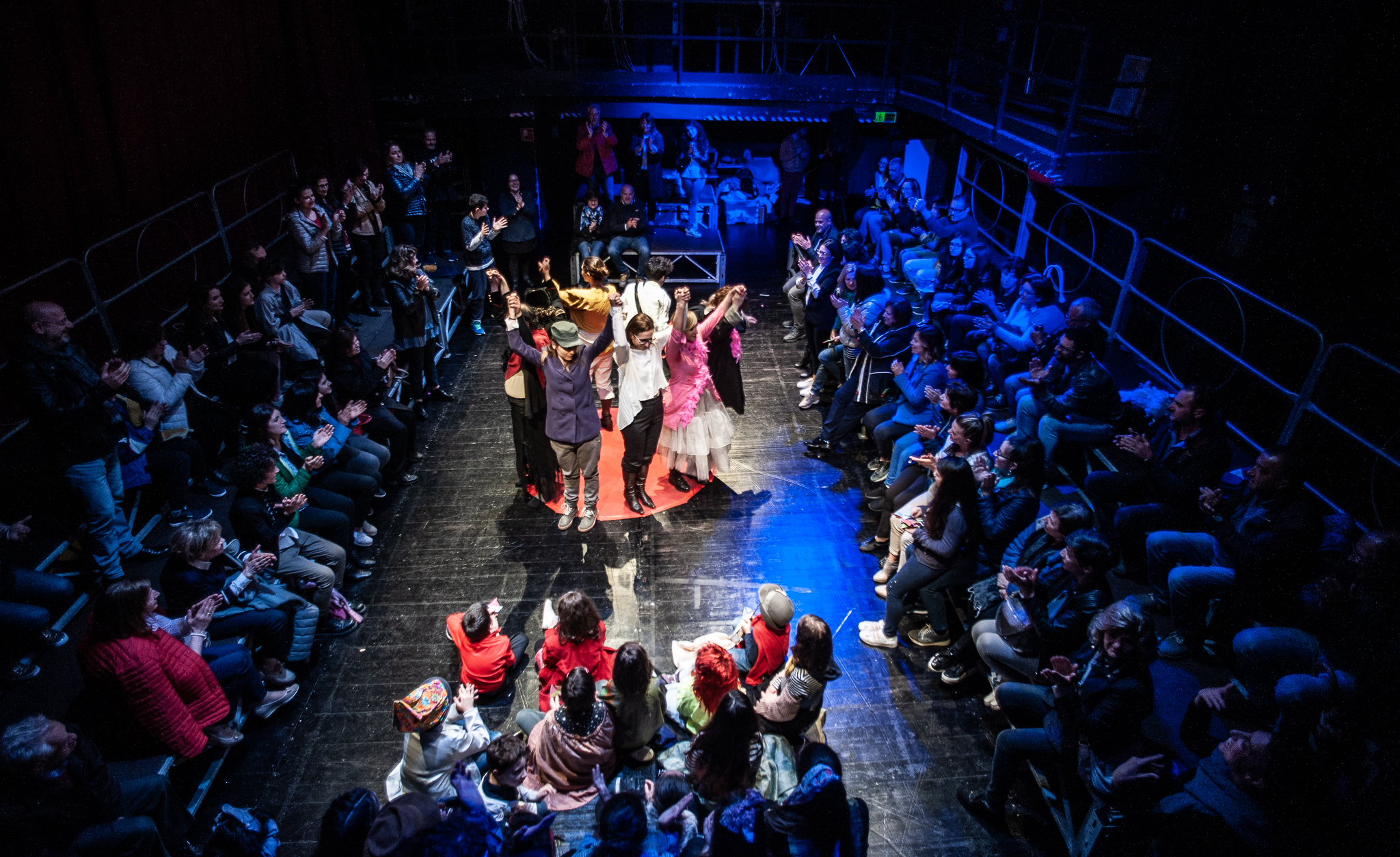 Gommalacca Teatro is a permeable and innovative cultural environment that encourages contamination between the arts and research, with the aim of building intergenerational relationships of meaning between citizens, public space, theatre and the visual arts.

The characteristic feature of Gommalacca Teatro, historically predisposed to use the practices and meanings of performing art as a tool for activation and social innovation of the territories in which it operates, is that of dialoguing with peripheral and marginal contexts with respect to the principal centers of cultural production.
The synthesis of the company’s artistic and pedagogical work, lies in the encounter with people and the relationship between artistic intervention and public space in local and global environment.

Founded and directed by Carlotta Vitale and Mimmo Conte, Gommalacca Teatro is a professional theater company based in Potenza – Basilicata active throughout the regional and national territory, that works in the field of performing arts, contaminating artistic practice with the techniques of non-formal education and visual arts.

The main target groups of the theatre-training projects and performances developed in recent years in the area include: citizens, students aged 6-18, disadvantaged groups (educational poverty, school drop-out), teenagers in penal institutions, the unemployed, the disabled; from 2012 onwards: audience training, citizen involvement through stage research workshops, urban games, participatory art; more recently: the definition of a reference “theatre community”, connected to the general cultural activities of the city and the company.

Moreover, as a founding member of #reteteatro41 – network of theatre companies that works with communities, especially with young generations – Gommalacca Teatro is one of the main representatives in Basilicata for theatre and socio-cultural planning and development. 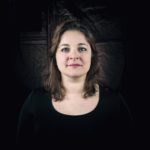 She is artistic director, actress, theatre trainer and co-founder of Gommalacca Teatro. She is responsible in the company for design, development and research in the field of audience education and citizen involvement. 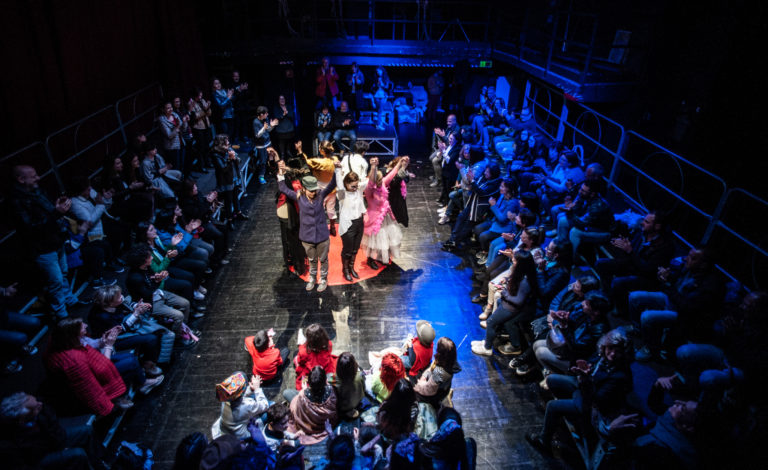 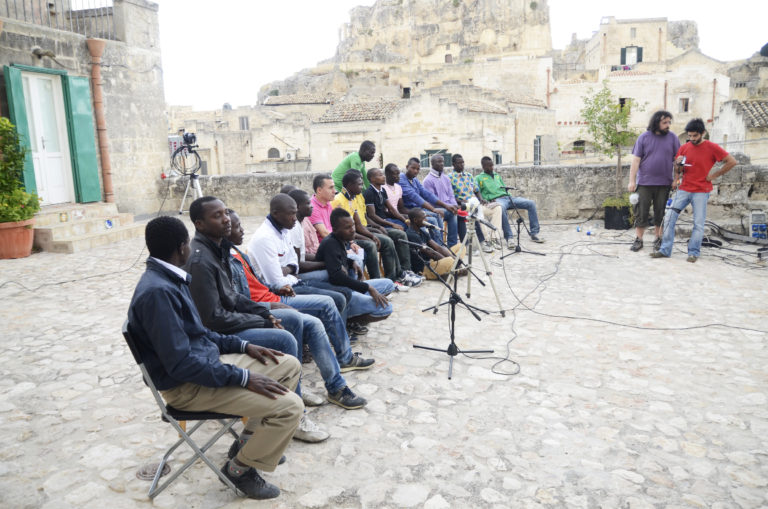 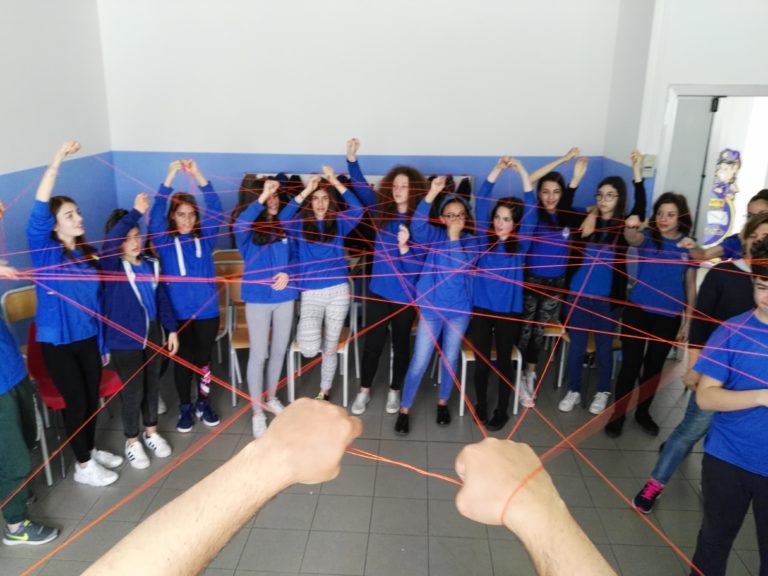 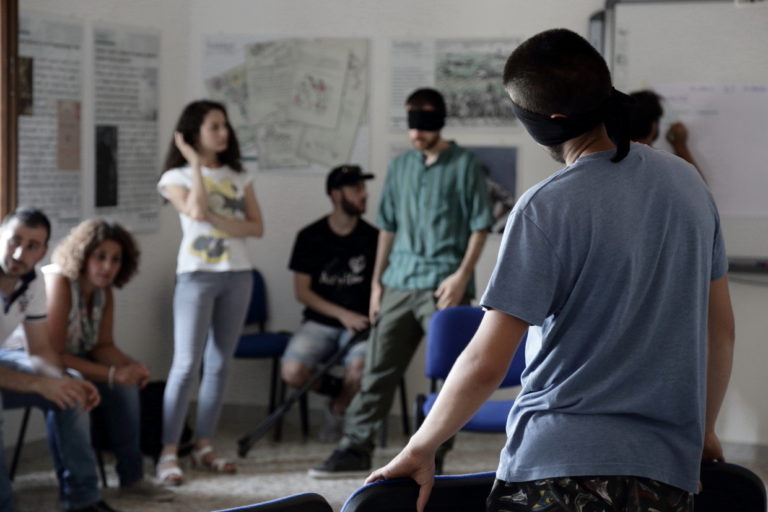 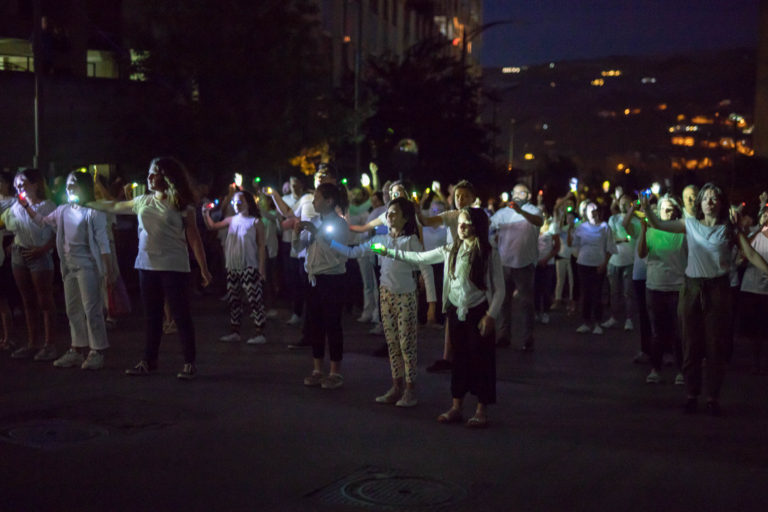 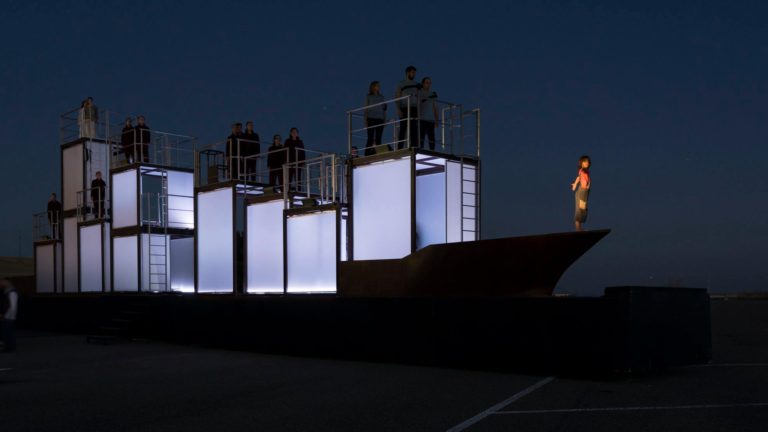 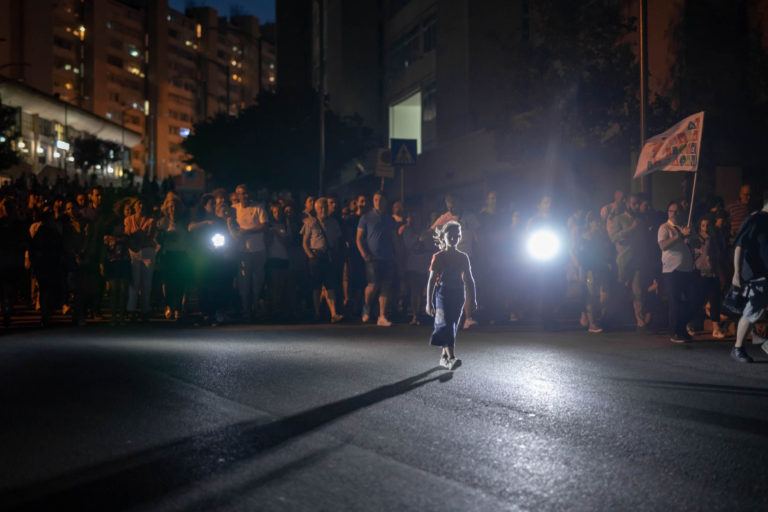 She is artistic director, actress, theatre trainer and co-founder of Gommalacca Teatro. She is responsible in the company for design, development and research in the field of audience education and citizen involvement.

Other creative industries in Matera

Discover the creative industries based in Matera. Discover how to keep in touch with them and start new and amazing collaborations with the most creative people in this European Capital of Culture. 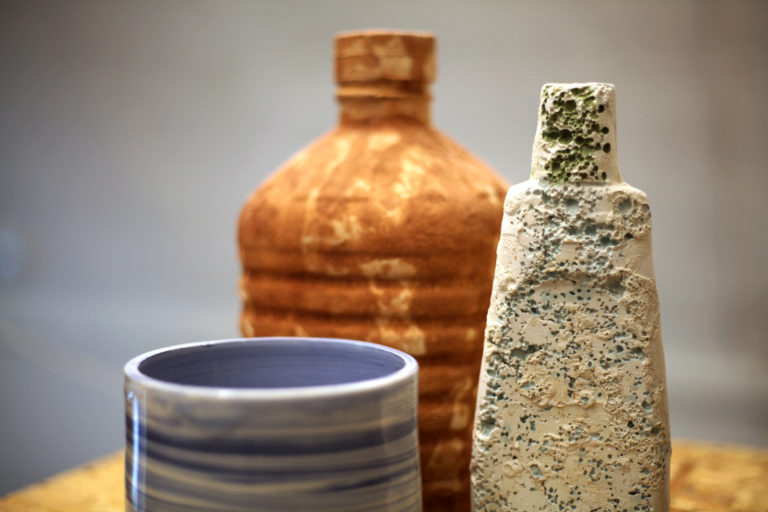 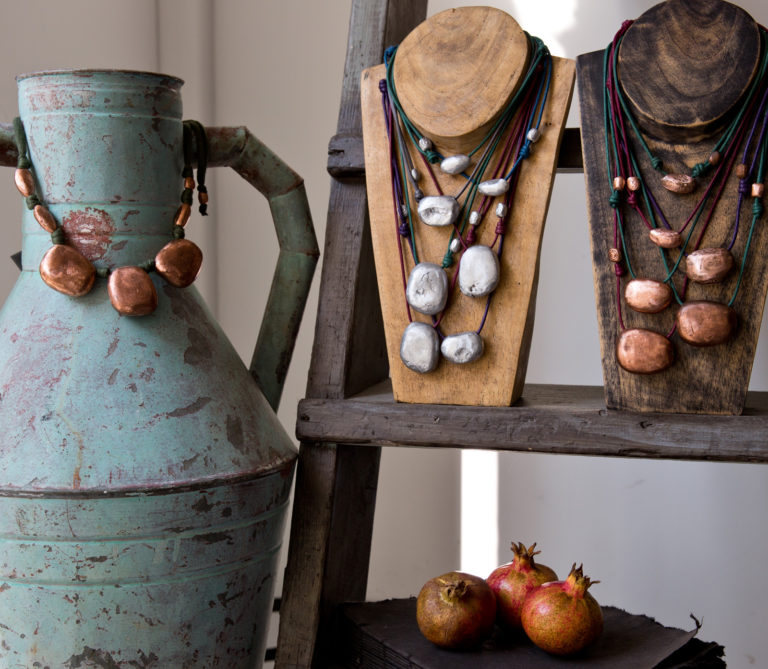 Here the artisan skills and the magic hands of Elisa intertwine with Johanna’s feel for design and passion for stones. 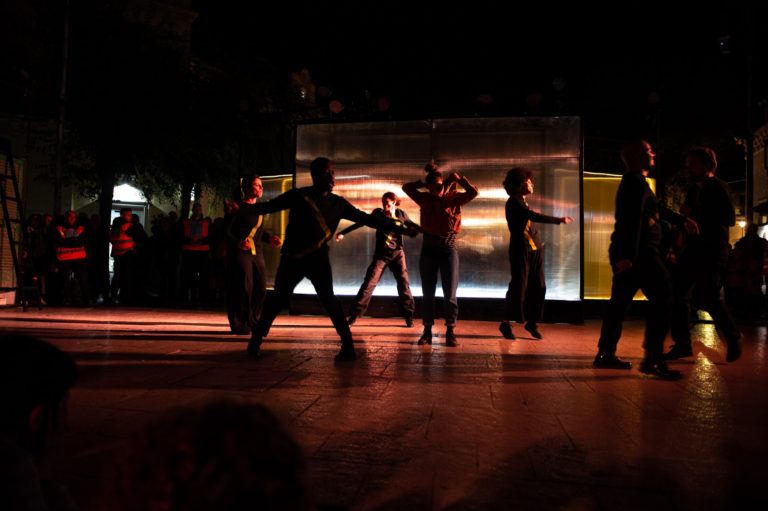 A space where people meet, relationships are built, distances are closed, a physical and emotional space where the community does not consume culture but generates it 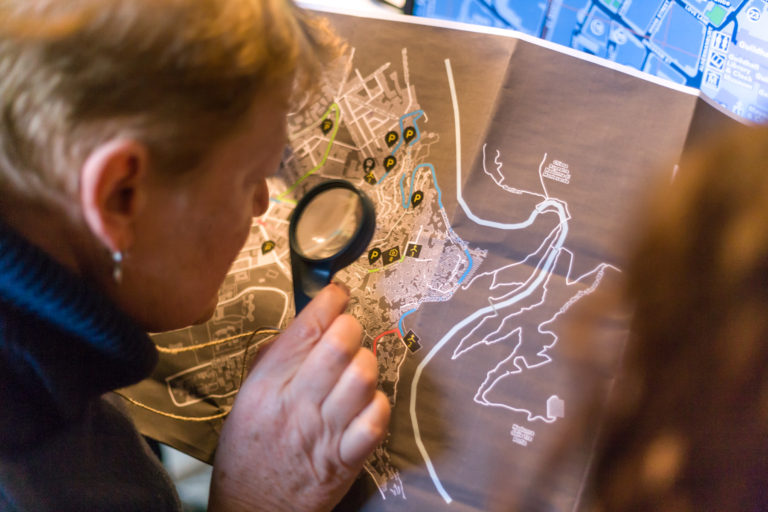 A place where you can meet architects, designers and creative professionals working on the topic of accessibility of spaces for all 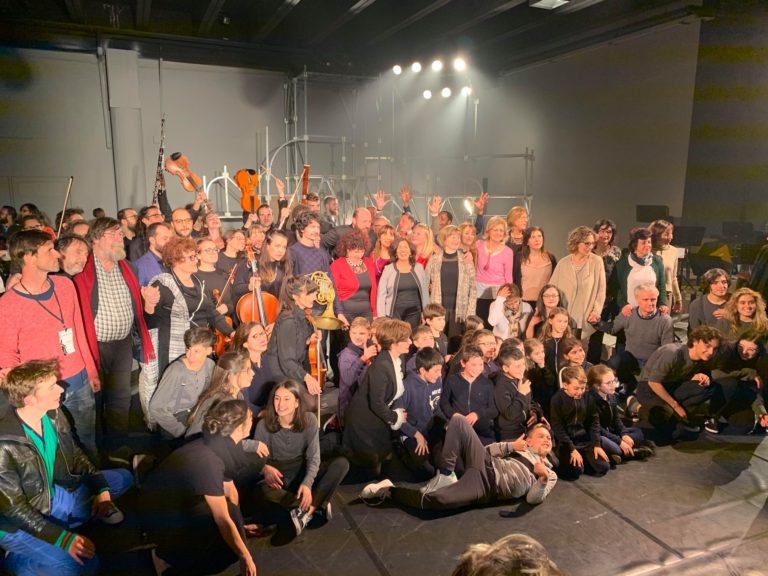 At L’Albero you will be able to meet an all-female artistic crew working in Matera, Melfi and Potenza. They work as a multidisciplinary team able to combine Arts, digital communication and social and educational processes.