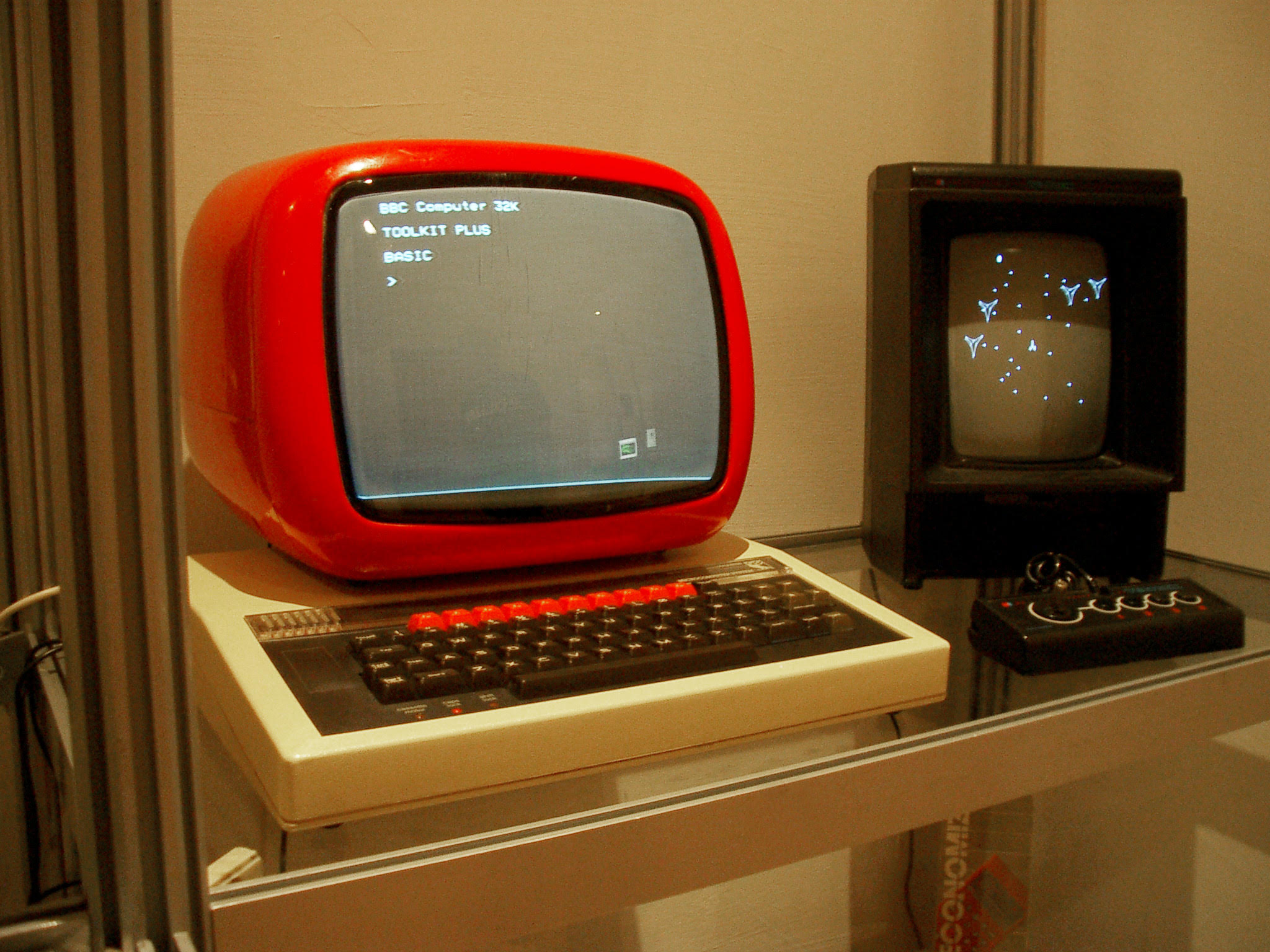 One of the first 5 world museums on computers and computer equipment. It is also one of the largest exhibition of its kind in Europe: a place for learning and socializing.

The best things happen spontaneously, and that’s how Peek&Poke, the first Croatian museum of computers and computer equipment, was created. Opened in 2007, it welcomes its visitors with exhibits that date back to the 1960s. Located in the premises of 300 square meters in the city centre, it is one of the first 5 world museums on this subject and is also the largest exhibition of its kind in this part of Europe. It has over 2000 exhibits of international and Croatian computer technology and all technology that in any way deals with data processing, data transmission and data storage.

Some of the oldest exhibits include the pioneers of computer technology, such as Minivac (1961), the first big series personal computer (Apple II), the first affordable home computer (Sinclair ZX80), the first palmtop (Newton), the computer on which Andy Warhol made his art (Amiga 1000) and the great-grandfather of all modern personal computers – the original IBM PC. The museum holds a proof that Croatia was once a leader in one sector of this technology – the first European calculator, manufactured in 1971 in Buje in the Digitron factory, is exhibited here. In addition to the permanent exhibition, PEEK&POKE is proactive in organizing related thematic exhibitions in cooperation with other museums, as well as other cultural events, from lectures and workshops to concerts.

Throughout the years, PEEK&POKE has also become a place for learning and socializing, which was recognized by the commander of the International Space Station, Alexsey Ovchinin. His space postcard to our PEEK&POKE Computer Museum confirms that their enthusiasm to educate children about computer science, robotics and astrophysics is the right path. At the same time, it’s an inspiration to today’s kids that anything is possible, even from a small Croatia. 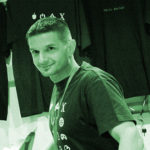 One of the co-founders and right-hand man of the museum manager, experienced curator and an old computer enthusiast. A multimedia professional in charge of the museum's digital content production and public relations. Davor is also an executive editor of Jabučnjak - the largest Apple user community in the region. 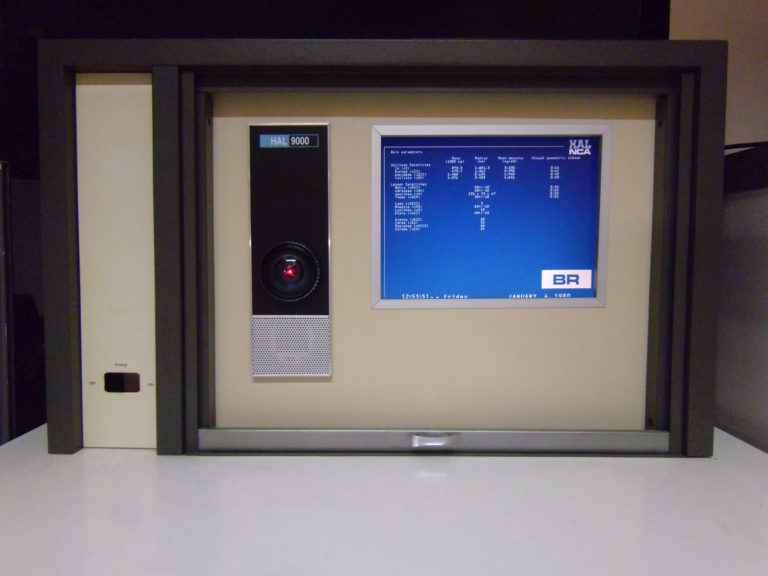 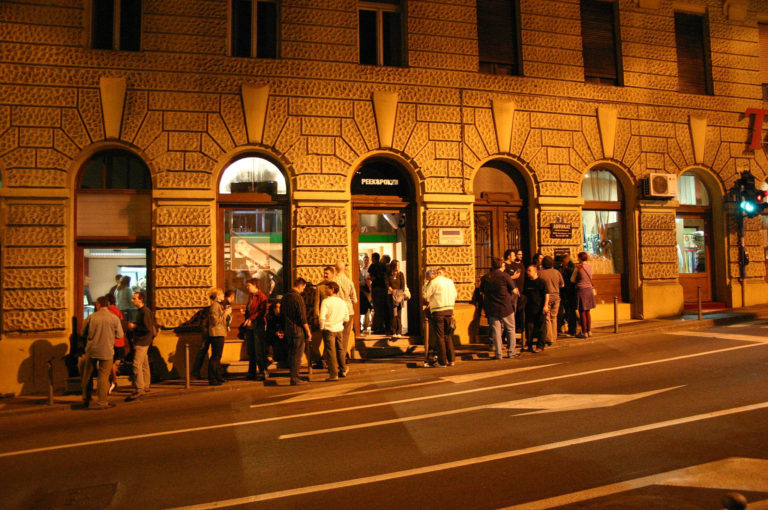 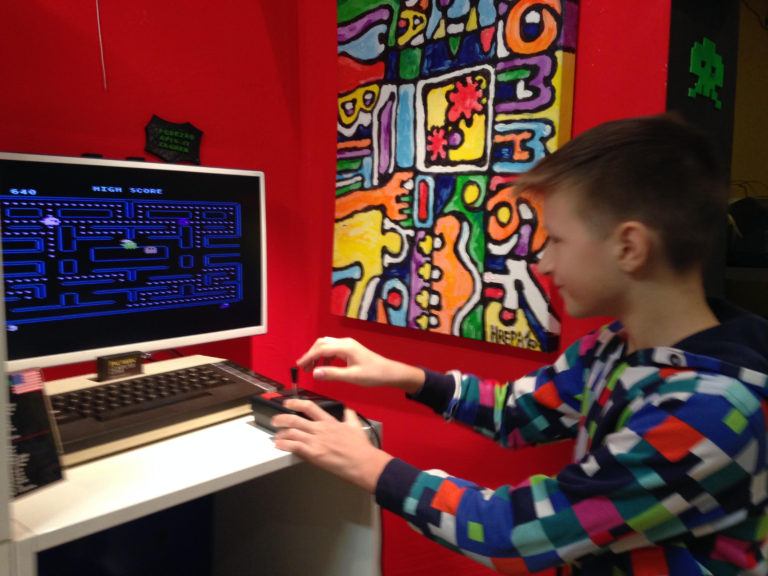 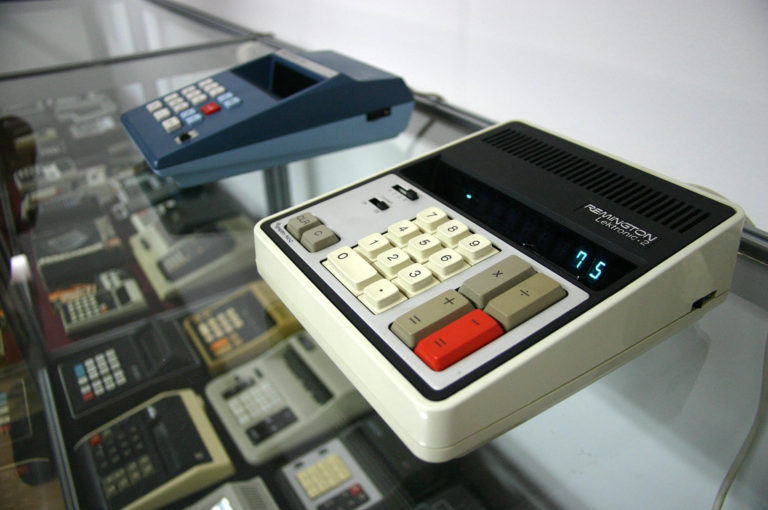 One of the co-founders and right-hand man of the museum manager, experienced curator and an old computer enthusiast. A multimedia professional in charge of the museum's digital content production and public relations. Davor is also an executive editor of Jabučnjak - the largest Apple user community in the region.

Other creative industries in Rijeka

Discover the creative industries based in Rijeka. Discover how to keep in touch with them and start new and amazing collaborations with the most creative people in this European Capital of Culture. 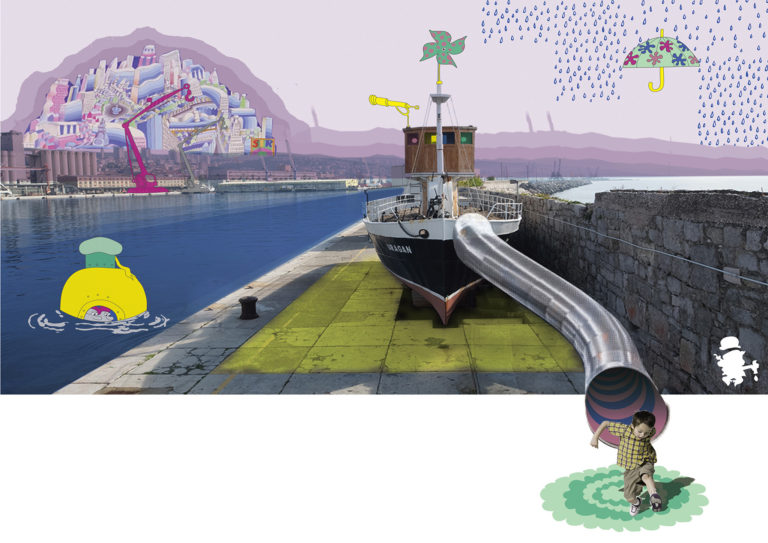 DeltaLab is a multidisciplinary research, education and production center. It is a completely different concept of an organization that brings together architects, designers, engineers, entrepreneurs, sociologists, culturologists, philosophers, artists, activists and many others, focused on useful short- and medium-term projects in urban space, culture and art, new technologies and trends.